Huge brick-built bottle ovens and kilns, used to fire pottery and in the preparation of raw materials, were once the dominant feature of the Potteries landscape. At their peak, around 2,000 existed in the City. Ultimately, the Clean Air Act of 1956 put a stop to their use and sealed the fate of the traditional coal-fired structures.

On 29th August 1978 a traditional Potteries bottle oven was kindled and fired for the very last time, so that the skills involved could be documented before they were lost.

Since 2018 this date has been an annual celebration of the last firing and all of the the City's remaining bottle ovens. Events are co-ordinated by Stoke-on-Trent's Ceramic Heritage Action Zone, Gladstone Pottery Museum and Potteries Heritage Society. Look out for #PotBOD.

...or PotBOD for short. This year has been a challenge for our small team of organisers, but Potteries Heritage Society, together with our colleagues at Gladstone Pottery Museum and the City's Heritage Action Zone pulled together some innovative ideas:

The Club opened for submissions from local artists back in June and fifty artworks featuring bottle ovens were selected for the exhibitions by a panel of judges. While the physical exhibition at Gladstone is planned for the future, PotBOD saw the launch of two virtual galleries - one at Gladstone's website and one here on the PHS site.

The Story of Flint in The Potteries

Four short films chronicling 300 years of flint in pottery can be found via the Gladstone Pottery Museum web site or by clicking on the folowing stills: 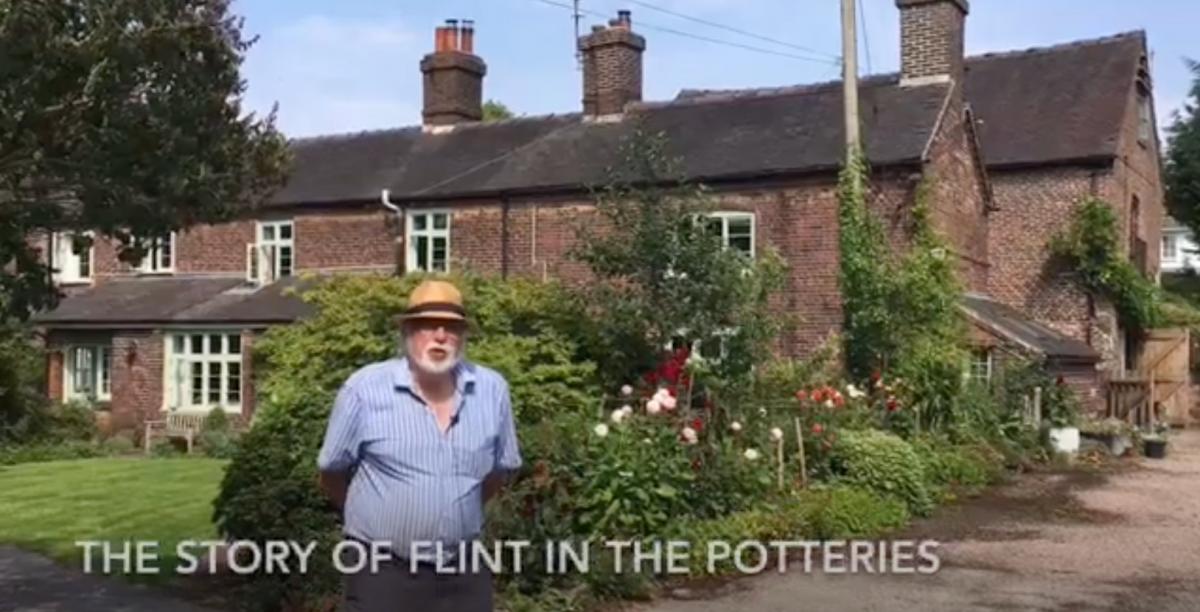 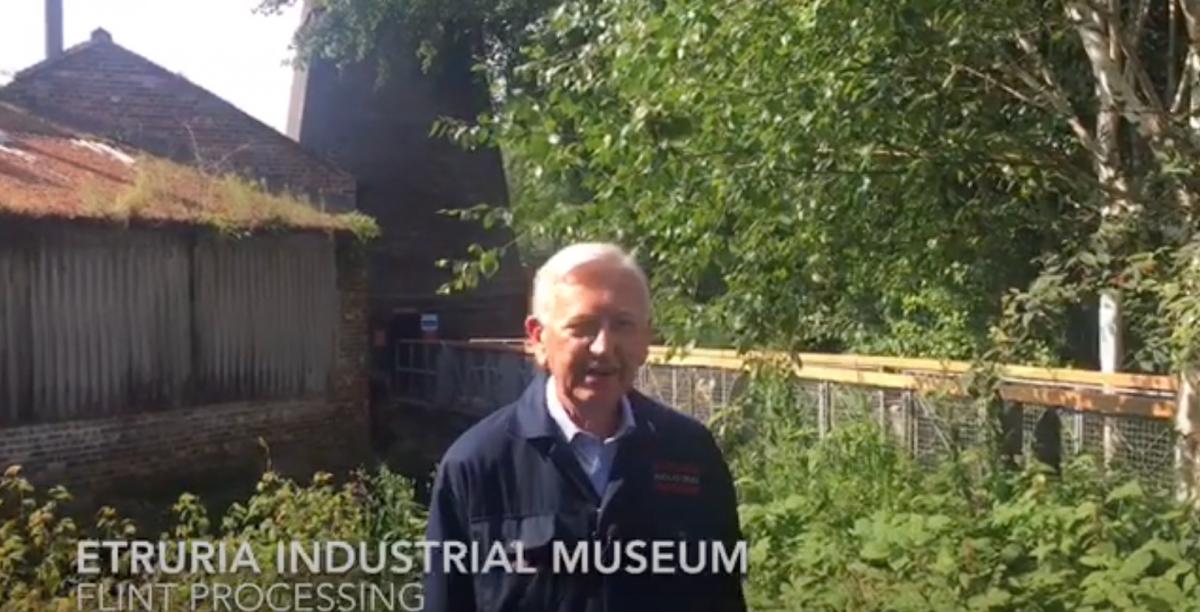 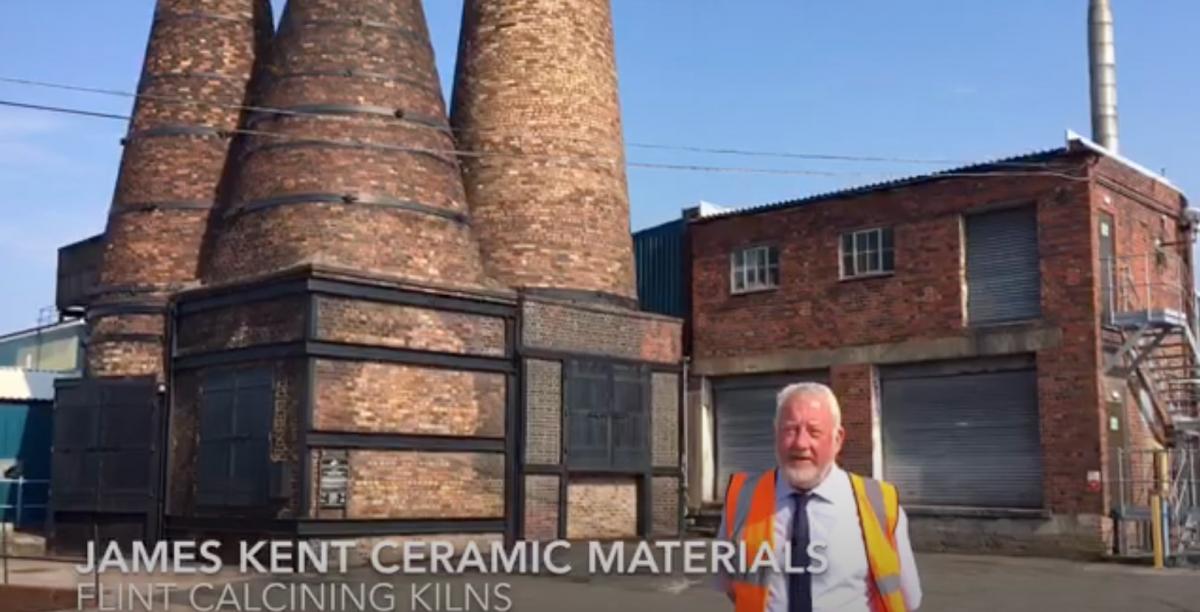 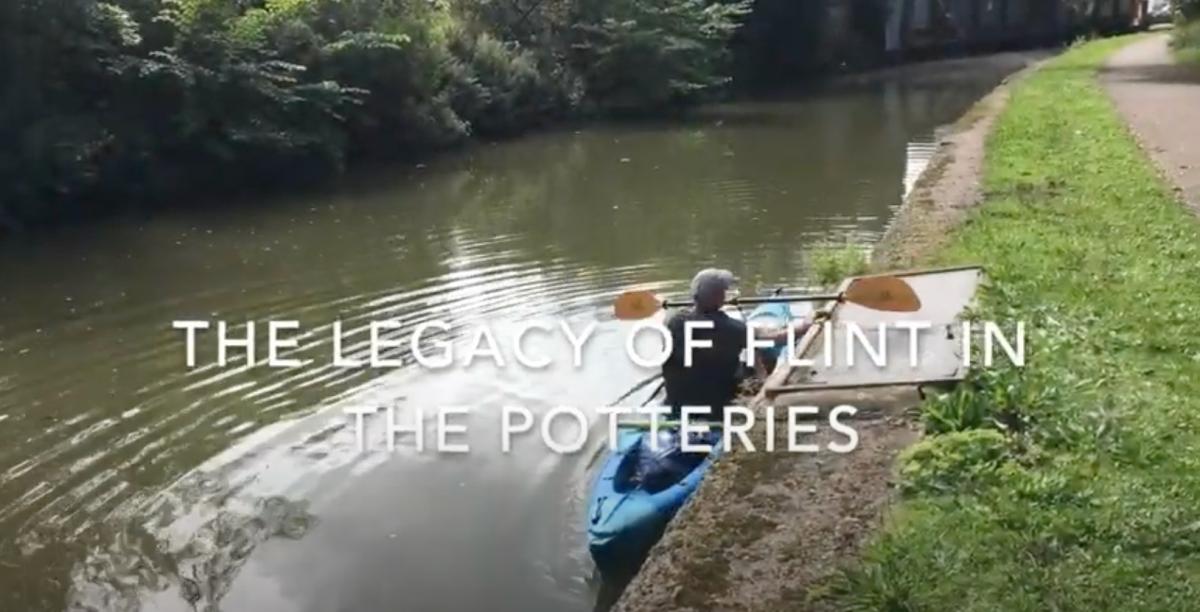 Our friends at Gladstone Pottery Museum took their activities online this year. You could Download a colouring sheet, design your own backstamp or make bottle oven bunting. Gladstone offer online activities throughout the year. See their website for details here.

During Potteries Bottle Oven Day, 29th August and the Summer Bank Holiday weekend, at each of the 27 different sites where bottle ovens survive in the city, we placed laminated signs with the PotBOD logo and a QR code.

The signs have now been removed but the Bottle Oven Facts returned for Heritage Open Days during September.

Alongside the Bottle Oven Facts, we designed two walks around the bottle oven sites in the north and south of the city. The Bottle Ovens of Longton walk took in the area with the highest concentration of ovens with 20 to be seen on a one and a half mile walk. The Bottle Ovens of Burslem walk concentrated on the town centre, the historic waterfront at Longport and Middleport, and the Moorcroft oven in Cobridge.